Women Should Embrace Entrepreneurship: It’s important to understand that more women entrepreneurs are crucial not only for gender diversity but for the economy as well.

Accelerating quantity and quality of entrepreneurship can create over 30 million women-owned enterprises, of which 40 per cent can be more than self-employment.

This can generate potentially transformational employment of 150–170 million jobs, which is over 25 percent of the new jobs required for the entire working-age population, from now until 2030.

Women should embrace entrepreneurship because:

Summarily, despite the entrepreneurship gap between men and women, it is widely considered that women leaders in business have specific qualities that make them better entrepreneurs than men. And they can change the economic situation of the world in an instance. 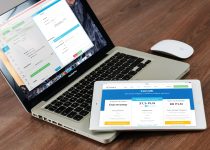 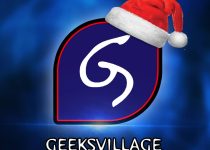 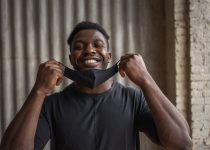 Anita joined Geeksvillage as a content developer in January 2022. She studied Social Science at the University of Benin, Edo State, Nigeria. And also holds a Diploma Certificate in Computer from same University. She worked with Hints Magazine and Blues Magazine as a former PRO; and a lot of other industries where she gathered experience which has made it easy to produce top-notch contents.

Open chat
We are here to help you.
Do you need a website design or looking to improve your business? Talk to us today.